Home ENTERTAINMENT Cassper Nyovest reminisces on performance with DJ Sumbdoy at 2019 Fill Up... 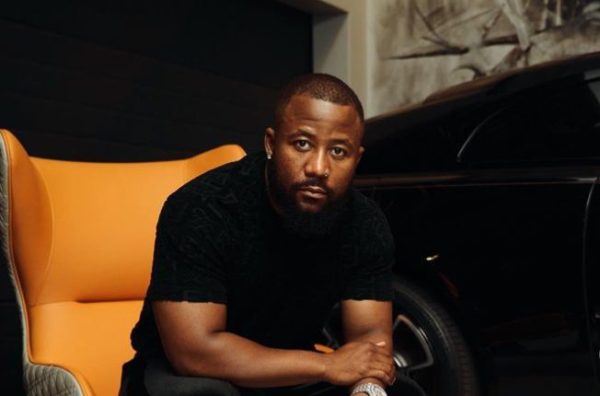 Cassper Nyovest reminisces on performing with DJ Sumbody in 2019 at Fill Up Royal Bafokeng.

The rapper shared a video of himself with his late friend performing their hit song, Monate Mpolaye together on stage.


The two exuded much energy on stage and it cheered the crowd.

Taking to Instagram, Cassper who is mourning is late friend confirmed that Fill Up 2022 will still hold but it’s going to be difficult moving on without his friend who died after a fatal shooting.

“2019!!! Fill Up Royal Bafokeng!!! We had the summer on lock!!! Monate Mpolaye!! It’s gonna be sooo hard to carry on without you SumB. They say you never know what you have until it’s gone. It gets harder everyday!!! We had plans be!!! We was supposed to do this next week Diddy,” Cass wrote.

Nota – “Black Coffee will apologise to me or suffer”

“How to Ruin Christmas: The Baby Shower” premiere date announced